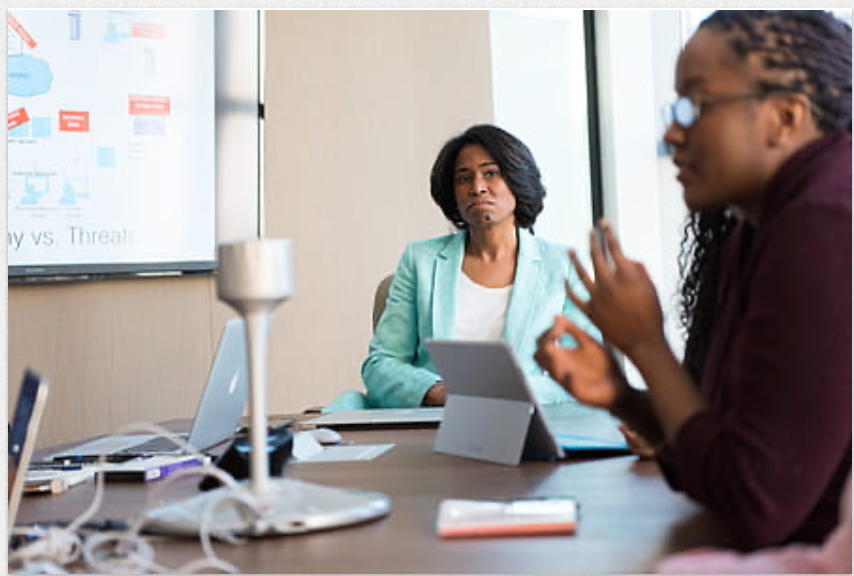 I am now working in a foreign country at a prestigious university, but I used to be an FWO postdoc at a Flemish institution, in a large faculty that is almost completely male (+90%). This institution does not grant FWO prolongations, but it does have a BOFZAP tenure track system. While a postdoc, faculty members told me several times that I “should not count on getting a prolongation of the FWO” and even that I “should be looking elsewhere”, as I did not fit the faculty. However, male postdoc colleagues got the message that “We will do anything in our power to keep you.” – This included, I witnessed several times, positions written out specifically with their profile in mind. No female postdoc at this faculty ever made it as a professor, and to my knowledge no profiles have ever been written out to help secure a permanent position for a female candidate (indeed, this explains their quasi-absence).

A few years ago, I applied for a BOFZAP tenure track position at the same institution, despite getting no encouragement and getting the explicit message that another postdoc (male) was the favored internal candidate. This was generally known – several faculty members said they would do anything to support him. However, some faculty members wanted to advocate for other male postdocs, who were all considered brilliant (“Such a brilliant guy, he really deserves a position”). Nobody wanted to stick out their neck for me. When I talked about my career options, they just said vaguely not to worry because “They need more women everywhere”.

Bottom line: I have to carve out my own way, because I am a woman and enjoy the tremendous benefits of affirmative action (!), but several of the male postdocs are helped to positions because the faculty value their work and their teaching.

By the way, I have several papers in high-ranking (A1) journals, including in the top 10 journals of my discipline, as well as a monograph in press with a top university publisher. I am regularly invited as a plenary speaker and to contribute to edited collections with university presses. The students in my current university tell me how they love my teaching.

During the 2 job interviews at this Flemish faculty, I got lots of questions outside of my area of specialization, whereas (so I learned from my colleagues later) the male postdocs got mainly questions about their research. I was also asked about my religious beliefs, which was not relevant for the job. And although hard to quantity, I have had many job interviews, but never did I encounter such hostility and dismissiveness (faculty members saying “Oh, come on, you don’t seriously think that” during the job talks.

I am sharing this story so that faculty members, who are often well-meaning, understand that a lot of privilege (“We really want to keep this guy, he’s so brilliant”) is still accorded on the basis of being of the male gender, which makes informal friendships and contacts easier. To illustrate: many of the male postdocs regularly got invited to barbecues and other private meetings with male faculty members, but I was always an outsider. It is especially bitter, because I have been told time and again that I will make it because of affirmative action (note that the university at that time only had an equal opportunity policy in place in name, not in practice). I would want to see the day that female postdocs get valued fairly for their accomplishments.

This story happened to me as a Post Doc in the year 2011, around an academic institution in Flanders