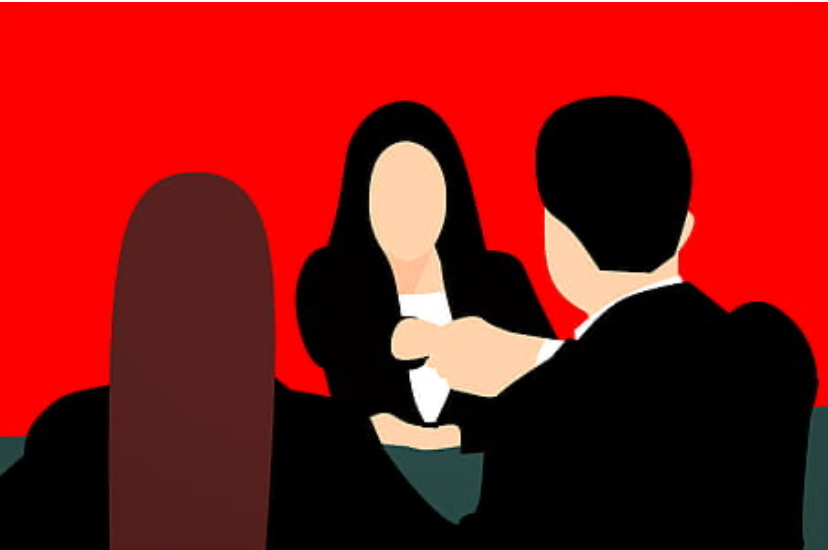 Many years ago I tried for a position at my current university (lectureship), just a few weeks after giving birth. I din’t get the job, and requested feedback. The response: “The panel is aware that you have just had a baby. Children are important! You should have a five year plan for coming back to work.”

Years later (after working as a freelance media producer, despite children!) I was appointed as lecturer in Media Production at the same University. I was never given teaching in my area of expertise. Junior male collegues would be give roles to co-ordinate MAs etc, whilst I was given very time consuming pastoral work of low-status (typical ‘feminine’ duties!).

I successfully gained grant funding on large collaborative research projects, but no relief from other duties. When I brought up the issue of workload, I was told to simply offload work to my two Research Assistants. A male colleague, when he complained of his workload (with no research project responsibilities) was advised to seek a pay rise.

It carries on and on in ways too boring to recount, and which get progressively worse. I am leaving my post in a few months. I just can’t stand it!

Life is too short!