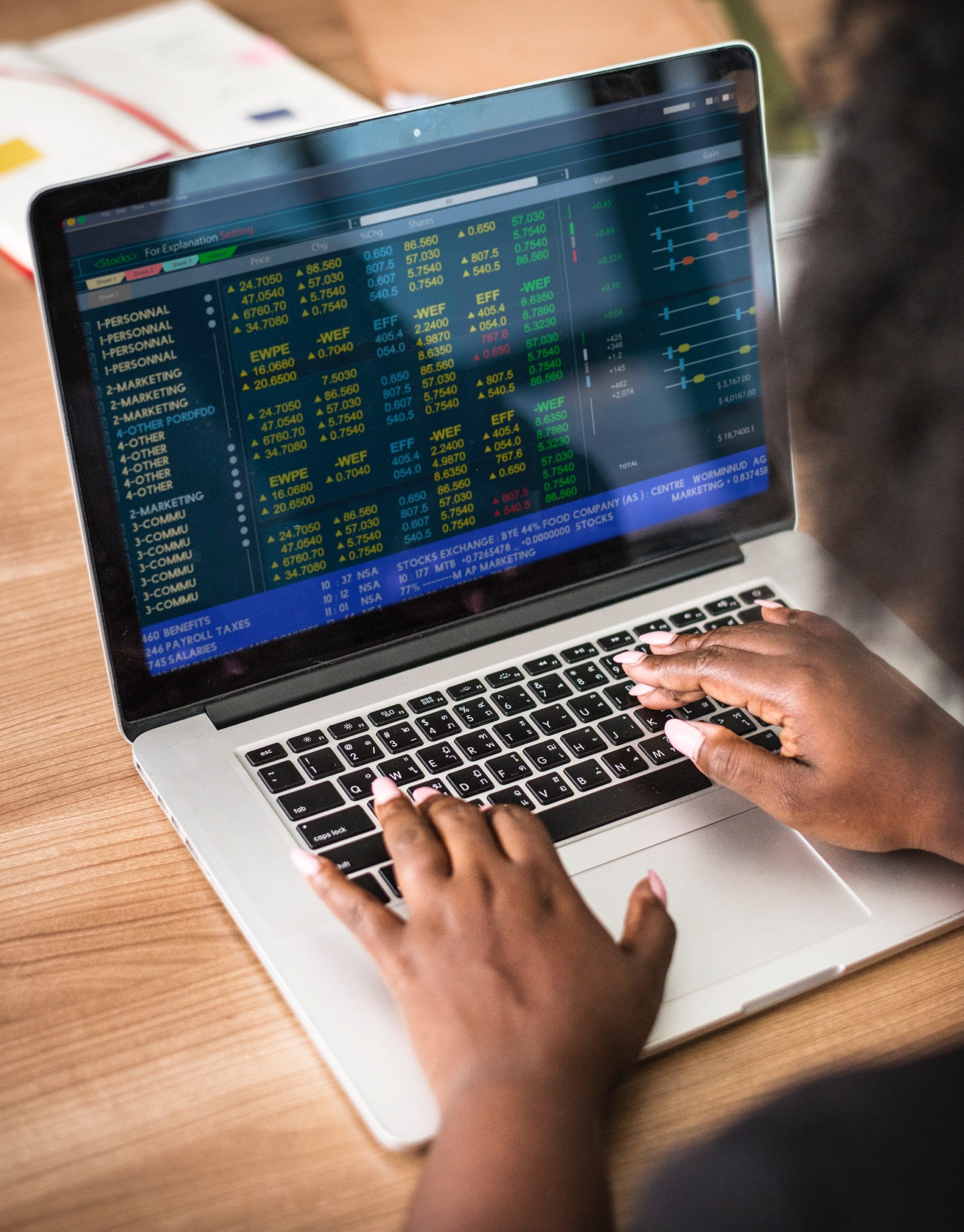 I was working as a junior researcher at a department where I felt I did not belong. I was one of the few non-Dutch speaker, person of color, woman of color. One day I forgot to bring my own keys to my office. I went to the admin to ask for a spare key so that I can enter my own office. I asked an administrator with whom I had constantly interacted for the past year, saying that I forgot to bring mine. I asked whether I could borrow a spare key, which others often used to replace borrowed books, collect documents, and so on. I asked for that spare key, saying that I can bring it back once my co-worker arrives which will be in about an hour or so. The administrator, who knew me, looked at me. She said ‘I don’t have the key to your office’. The key was right there. I could see it. I asked again, saying that there is the key right there, and she said more firmly, ‘I don’t have the key’. I was offended, but I just went back and stood in front of my office. Rethinking what had happened. Later, when my co-worker arrived, I explained what happened. She and I went up to the administrator office, and asked for clarification to the administrator. She said ‘It was a misunderstanding’. I am sure that I didn’t misunderstand anything.