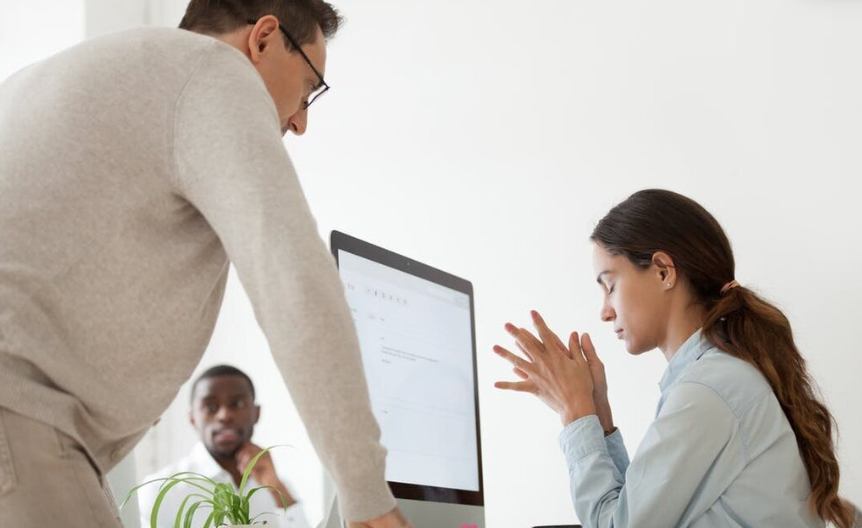 I was enrolled in a seminar about experimental literature where the Prof. encouraged the students to share their own experiences and feelings. During a class discussion on a novel described by its author as a ‘feminist’ text, the female students criticized the novel for the lack of attention the author paid to the everyday experience of sexism. The Prof. admitted he did not know what the term ‘everyday sexism’ meant. After an explanation from an articulate student, who also noted that this form of sexism was particularly present among the ‘educated’ male academic, the Prof. proceeded to angrily tell the women in the class, “I know there is no sexism in this department.” He then made it clear that he would never teach this particular text again as it had not offered “productive” discussion.

Not only is this Prof. the departmental liaison for the University’s anti-discrimination body, he also–repeatedly–engaged with the female students over the course of the term in creepy, almost predatory ways: such as offering one student liquor to ease her nerves before a presentation (which his research assistant told us he did indeed have in his office), and commenting on the physical characteristics of another, saying “I was just imagining you as a blonde,” when she shared an anecdote about not being recognized after dying her hair.

I’m sad to report that this attitude is also present among the male students in the department.