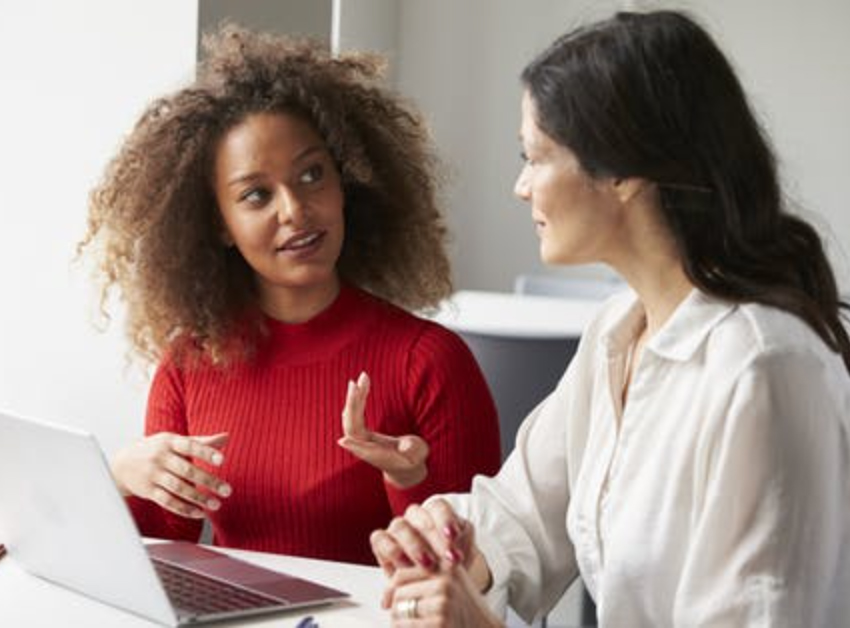 Moving out of my office to integrate a new one after having been freshly appointed as a professor, I was asked by a new PhD student who had just arrived at my former department whether I could take care of the boxes standing outside in the corridor.

I gave her a bewildred look and realized only shortly after that she had mistaken me for the cleaning staff. I told her that I ‘worked here’ (as if the cleaning personnel did not) and she apologized for her mistake.

While we ended up having a good laugh about the incident, it does show how racially marked and structured our university is that it is almost impossible to imagine a woman of color in any other position than that of a member of the cleaning staff.

This story happened to me as a Dr. Prof. in the year 2012, around an academic institution in Flanders.