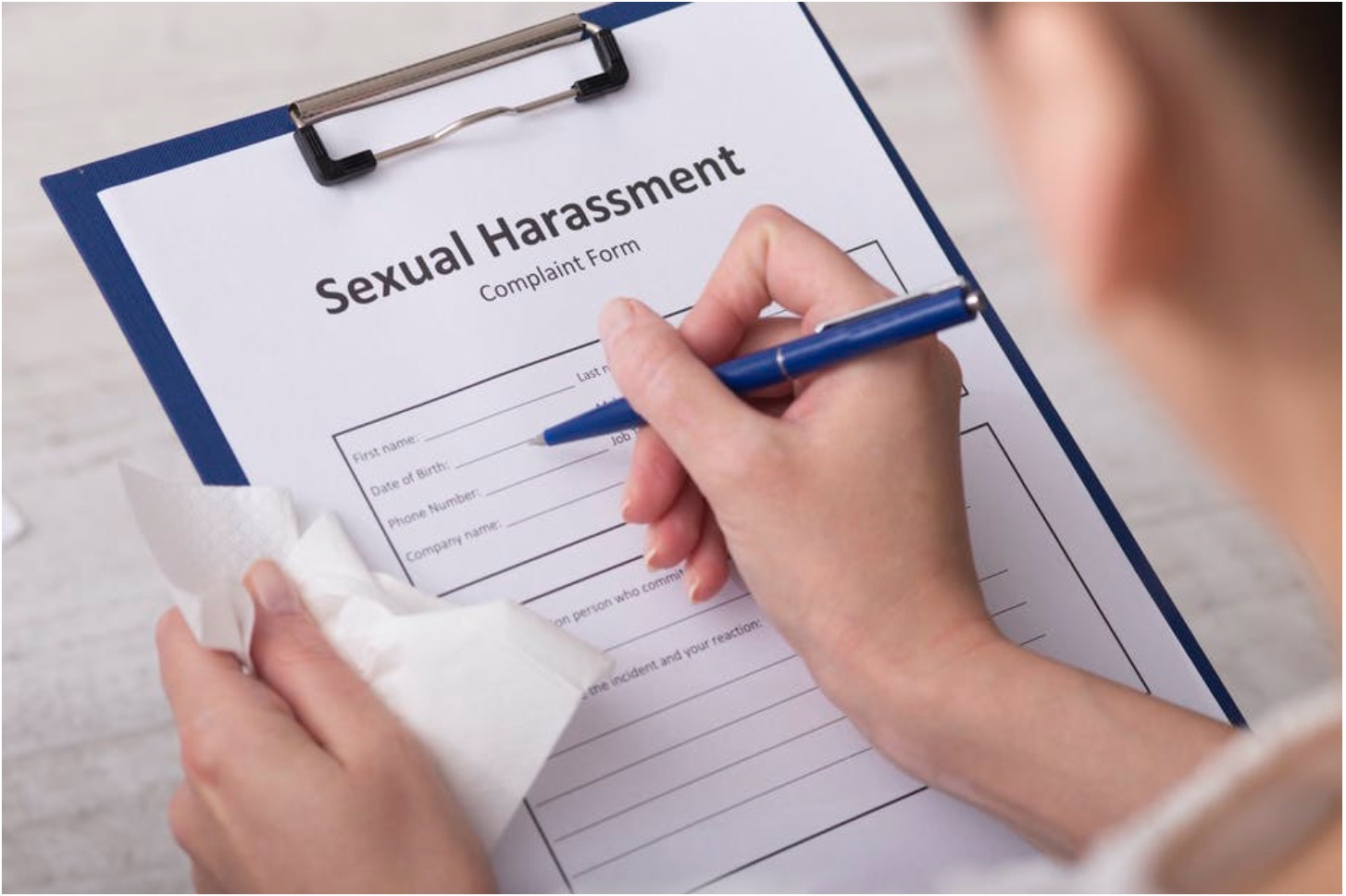 When I was a Masters student at a university in the UK last year I had the unfortunate experience of coming under the wing of a creepy senior lecturer (politics). Despite being married he made it clear that on engaging with me sexually I would receive ‘help’ with my dissertation and possibly as his PhD student. Turns out he was also willing to ‘help’ other attractive students, often speaking with them via Facebook and online. He invited me out for wine in his hotel room as well as another student (attractive but not academically promising) … Such a creep. As his interest in me waned, so did his ability to respond to me professionally ..
When I mentioned this to the university I was pretty much dismissed and there was little interest in looking into his behaviour. I only hope his long suffering wife now knows what he is like and has moved on.
Not the only incidence of inappropriate and lecherous behaviour from male academics within this department. Something of a reputation! Students should be wary of engaging in ‘out of office’ contact with staff outside of open forum type communication. I learnt the hard way that no good-natured ‘help’ was intended by being invited out for wine and intimate conversations despite talk to the contrary…Felt to me that Masters student were seen as ‘fair game’ to some …