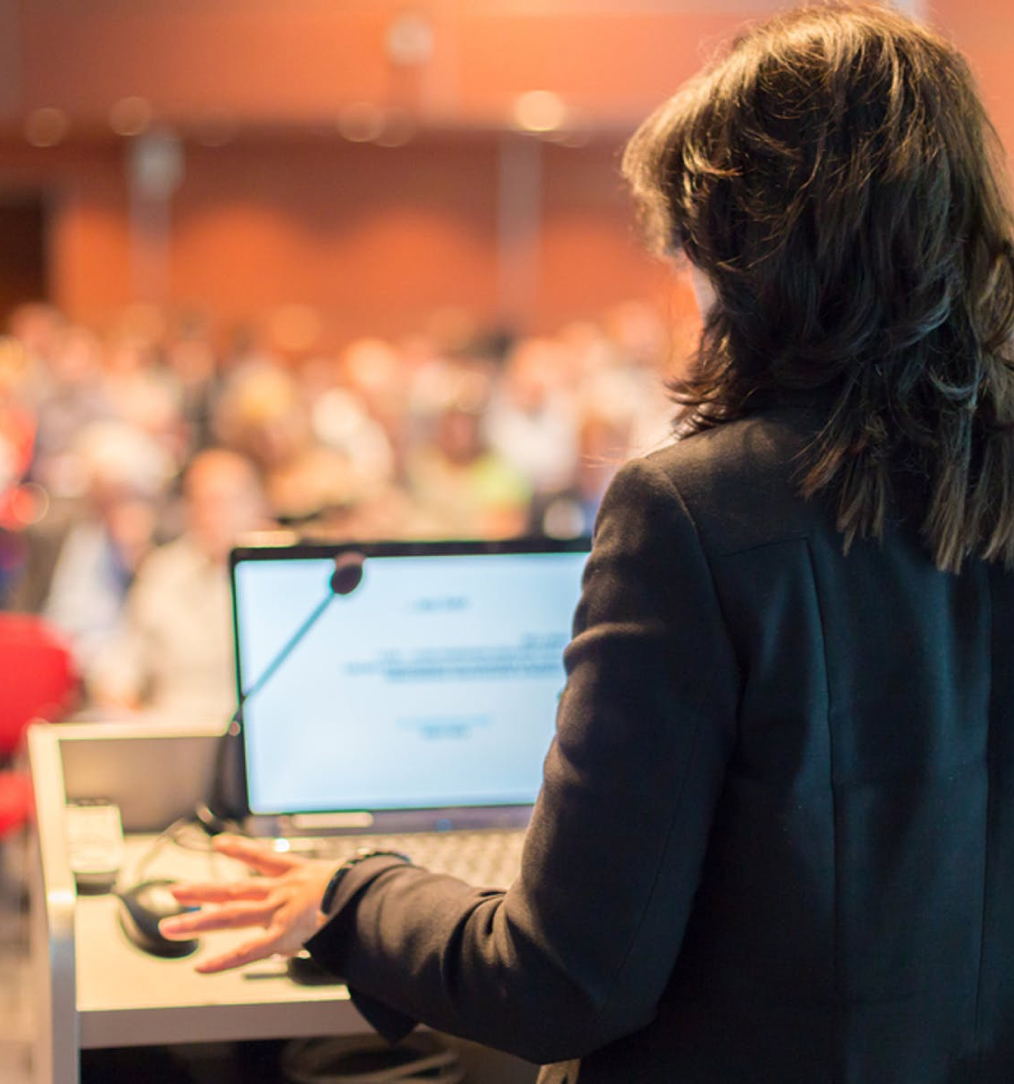 I was doing my postdoc abroad, and became pregnant for the second time.I met a former postdoc of that lab, and she said “ah, I heard you’re going to leave science?”. I was surprised because I never told anyone that was my plan, so I asked where she got that idea.

It turned out my lab head had told her that “because now that I would have 2 kids, I would not be able to stay in science”. For him, having kids and not staying at home for them as a mother, was unthinkable. “Why else do you have kids of your own? To have them raised by somebody else?” he once asked me. He also had 2 kids, and had his wife (also PhD!) stay at home for them.

This story happened to me as a Post Doc in the years 2000-2004, around an academic institution in [Not in Belgium]