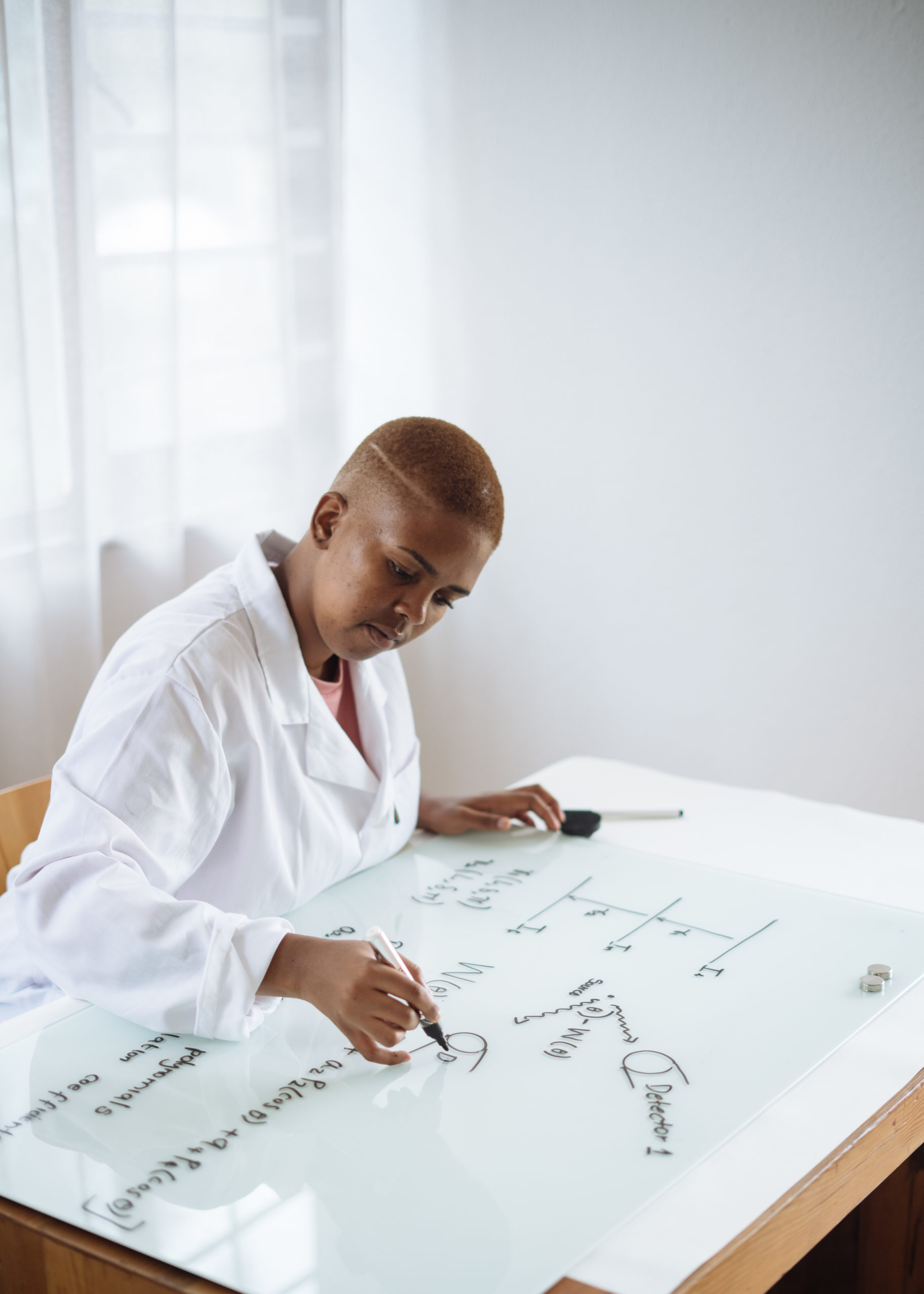 I work as a postdoc at a large institution. We have a well renowned research group, which is highly respected and I took this position for this reason. I have a strong research background, and am not afraid to say that I am good at what I do. It started out fine, with a pick of projects. Then the administration started piling up on me, other people administration, not just mine. I managed to get a hold of it, and sat happy for a while, completing my project and beng activately involved in three PhD projects, with two new starts earlier this year. Recently a new male postdoc has started a role at the university, and my research commitments have slowly been passed to him. In a way that he gets all the credit for work that is nearly at completion. He took control of the new supervisory roles, which was OK, because it’s nice to have more time. But I recently found out I have been taken off the supervisory roles for the students I am currently working hard alongside. When I mentioned this, it was suggested that I might be better placed in an admin position, and I was being sensitive. Please tell me it’s not always like this? My publication record suggests I am better placed at an institution that will encourage it.