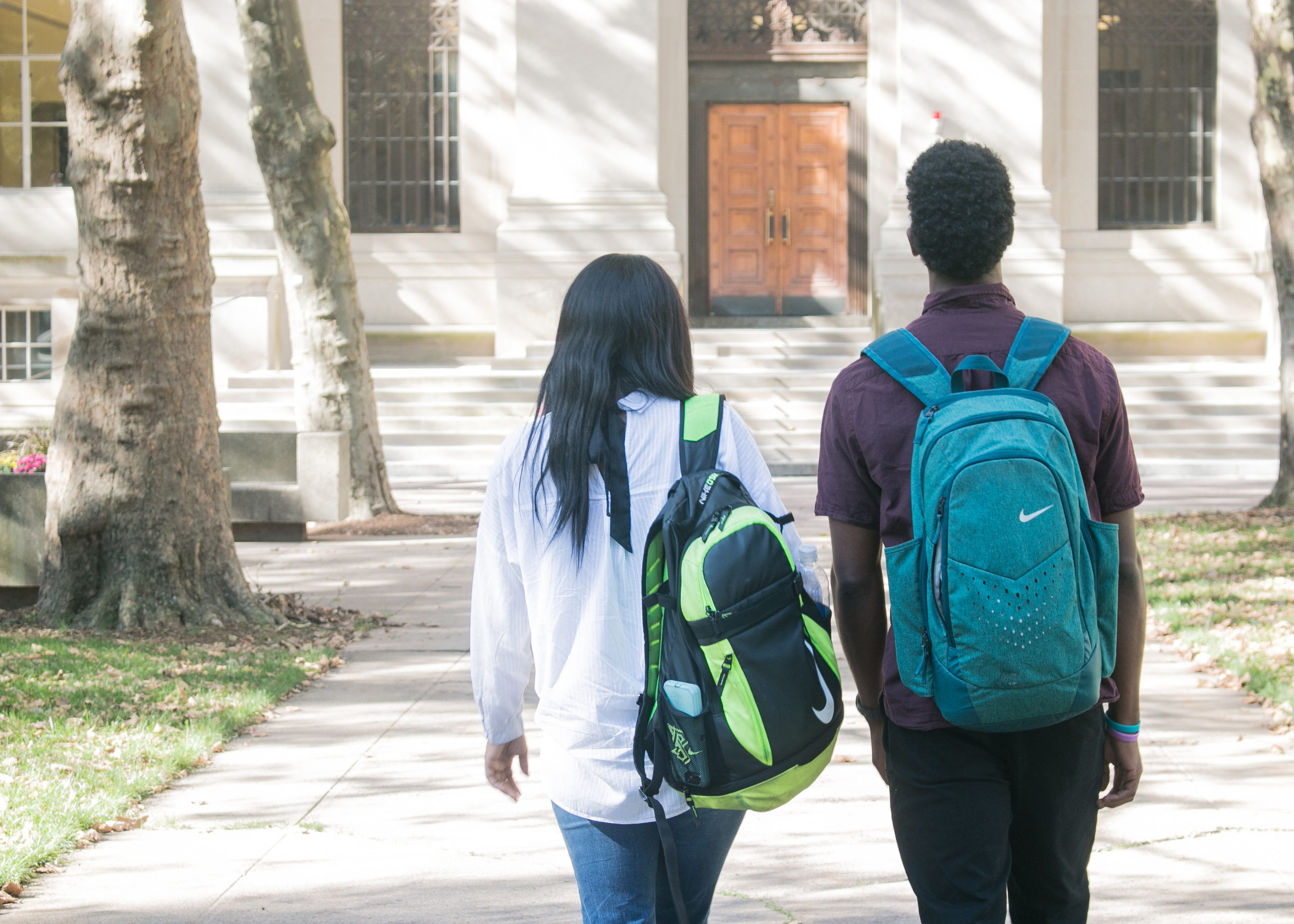 In undergraduate, I had a theory teacher who kept singling me out in class. I naively thought that he was interested in my research. However, as the semester progressed, he became touchy when talking to me, putting his hand on my shoulder… and he did not do this to anyone else. Then, he asked if I would assist him in his classes. I did not have a good feeling about it, so I stayed away from him and his classes at my time at that university.

I’m the only female in my American Literature course in my MA of Arts. I presented my research paper to the male-dominant class, which was required of each student. I had spent weeks of research and hard work to prepare my presentation. A fellow male MA classmate came up to me after my presentation and gave me some notes he had taken (not required for class). I thanked him for the feedback. However, when I read his notes, he stated that my argument was disorganized, redundant, frivolous, and irrelevant. My professor, on the other hand, said that I had a strong and effective argument. After reading his notes, I realized that he had not given any of the male students notes on their presentations. What gave him the right to give me those derogatory notes and not any of the male students?